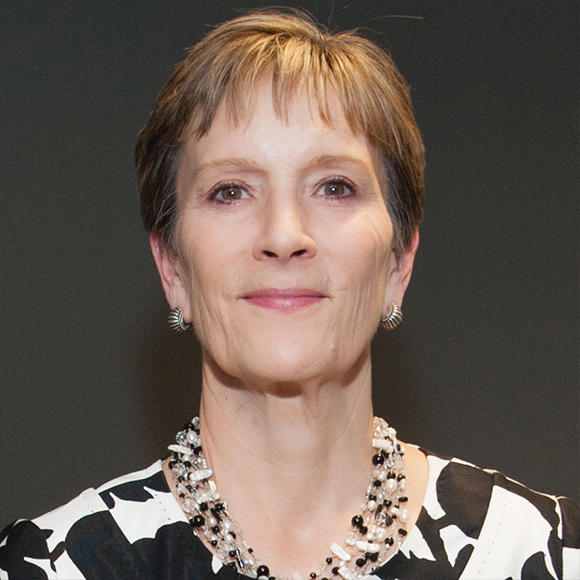 Melinda “Mindy” Hatton is the General Counsel to the American Hospital Association (AHA). In this position, she provides leadership on all legal matters for the AHA. In addition to supervising advocacy-related litigation, she directly oversees the AHA’s work on medical privacy, antitrust, fraud and abuse and other related regulatory matters.

Prior to joining the AHA, Ms. Hatton was a partner at Hogan & Hartson where her areas of practice included antitrust, consumer protection, privacy and public policy issues. Prior to that, she served as the Antitrust Counsel for the Senate Judiciary Committee’s Subcommittee on Antitrust, Monopolies and Business Rights.

AHA’s Legal Team was named to The Legal 500’s “Powerlist” in 2015. The list identifies the “most innovative in-house teams working in the United States.” AHA was cited for among other achievements playing a critical role in AHA’s high profile advocacy work, numerous influential amicus briefs and opposition to Medicare policies that harm hospitals and their patients. In 2014, AHA’s legal team won “Health Care Team of the Year” for, among other achievements, challenging Recovery Audit Contractor policies that harmed hospitals and their patients.