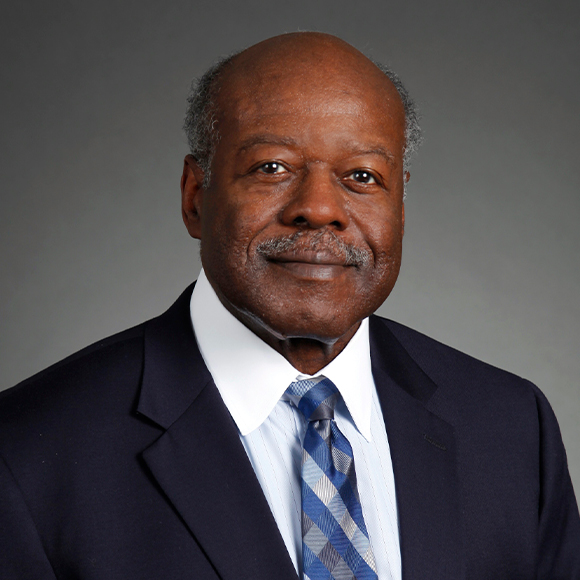 James R. Jenkins held the position of Senior Vice President and General Counsel of Deere & Company from March 2000 through December 31, 2012, and continued as SVP and consultant until June 2013. As Chief Legal Officer for Deere & Company worldwide, he had executive management responsibility for the Law, Patent, Public Affairs, Corporate Communications, and Brand Management departments and the Center for Global Business Conduct.

Before joining Deere & Company, Mr. Jenkins was Vice President, Secretary and General Counsel at Dow Corning Corporation in Midland, Michigan. He served in a variety of leadership roles there, including participation on the corporate executive, finance, trademark, and public policy committees, as well as on the senior management team responsible for the resolution of the silicone breast implant controversy.

A native of the Chicago area, Mr. Jenkins received a B.A. from the University of Michigan. He served in the U.S. Army, including a year as an interrogation officer at the Combined Military Interrogation Center, Saigon, Vietnam, and was awarded a Bronze Star for meritorious service. He received a J.D. from the University of Michigan Law School and attended the Program for Management Development at the Harvard Business School.