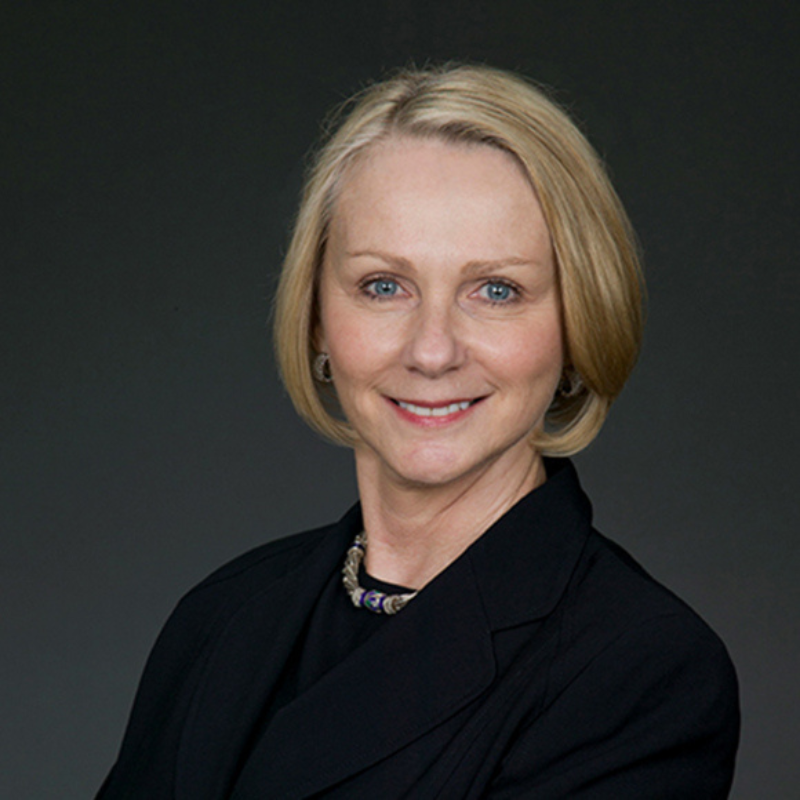 Ms. Johnson served as President and CEO of the AAA-ICDR from January 2013 through January 2023. Prior to becoming CEO, Ms. Johnson mediated a number of AAA arbitration cases and other cases to settlement, and served on volunteer arbitrator panels for non-binding arbitrations of small-claims cases administered by other organizations. Her many years of experience facilitating arbitrations include working with thousands of lawyers on large commercial cases involving up to several billion dollars, numerous individual parties and the resolution of complex procedural issues.

Ms. Johnson has participated in numerous initiatives supporting alternative dispute resolution. She has assisted various
state legislatures, courts, and other organizations in exploring and implementing dispute resolution programs. She frequently presents to business executives, advocates and neutrals regarding arbitration and mediation, and has authored many articles for both legal and business audiences.

Ms. Johnson earned her B.A. from the University of Miami and an M.B.A. from Georgia State University.